Having the chance to work so closely with such a large and prestigious organisation has always been something of a treat for me. I’ve been able to travel the UK, visit fascinating places all over the country and meet truly interesting people. To also have the chance to capture all of these commissions with a camera has been a wonderful experience. From romantic misty sunrises over a haunting Hadrian’s Wall, to the heights and breadths of the Bristol Balloon Festivals at sunset – I have indeed been priviledged to see so much of what our Great Britain has to offer.

I first introduced the concept of 360 degree interactive panoramas and virtual reality tours to Visit Britain back in 2009. At that time, it was still a relatively new and developing web technology,  so it wasn’t until five years later in 2014, that the web content manager at VB contacted me about the idea of shooting 360 degree photographs for their new project “The Love Wall”. This was basically an online interactive map of the UK, which highlighted places of interest for tourists to visit and explore. They asked me to shoot a 360 degree virtual tour of a number of locations in the UK. Once again, the tours would include real location audio recordings and atmospheric soundtracks to help establish the spitit of the place and promote the locations to their global audience. This imagery was to be part of the ongoing “Britain is Great” global advertising campaign and it was indeed a great opportunity for me to introduce and pioneer 360 media to the tourism and travel industry. Here are some of my favourites … 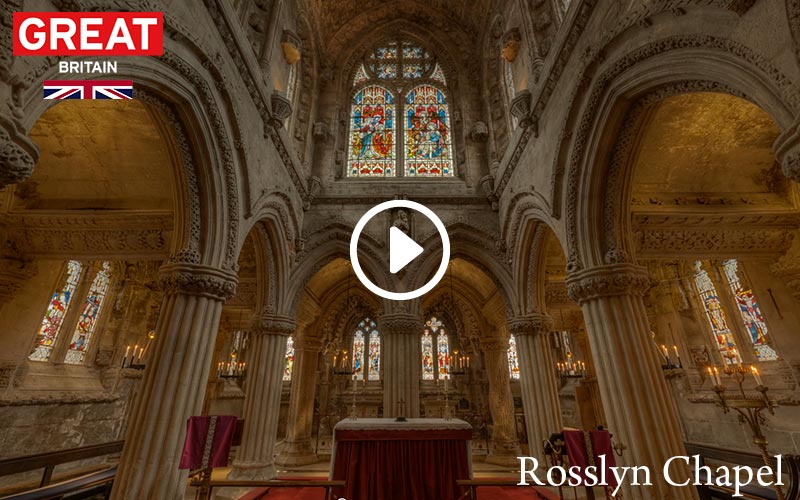 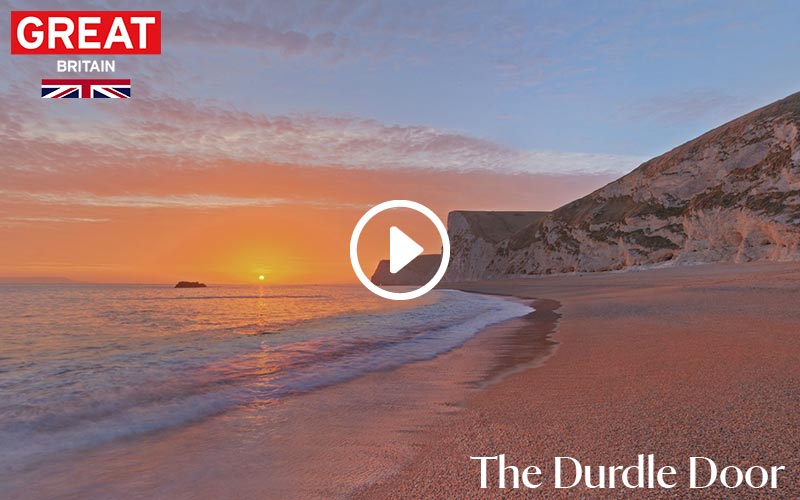 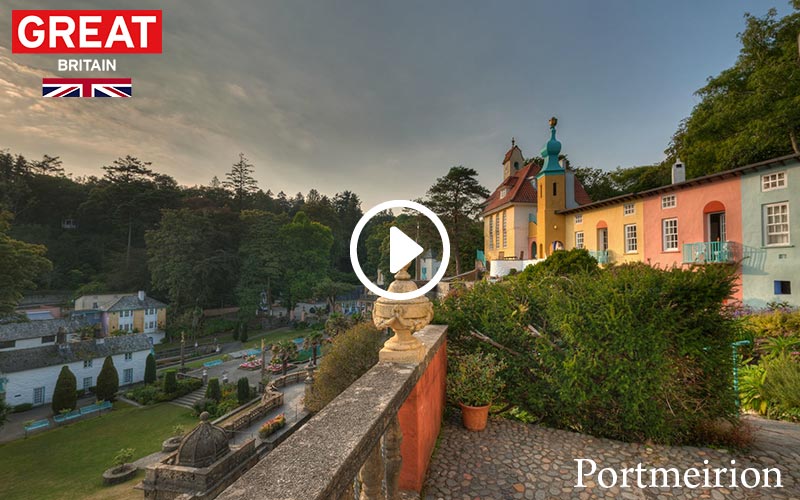 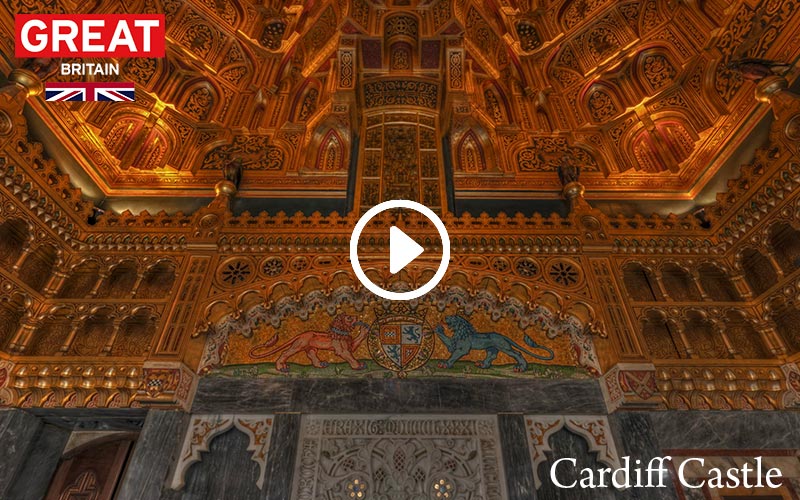 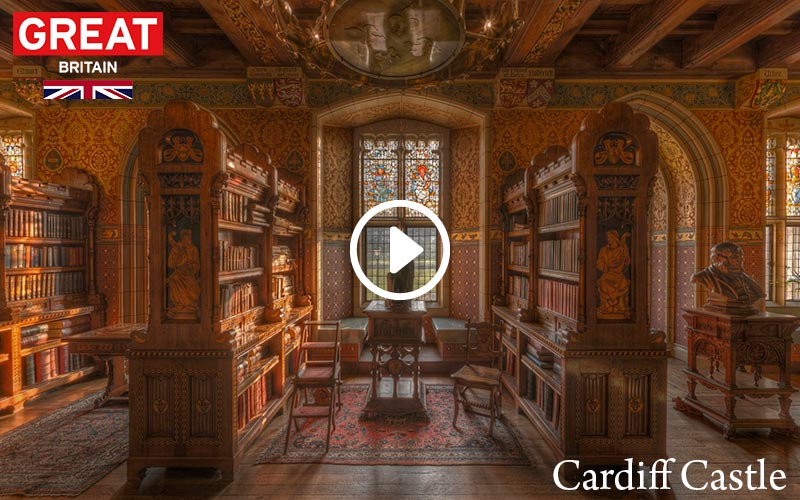 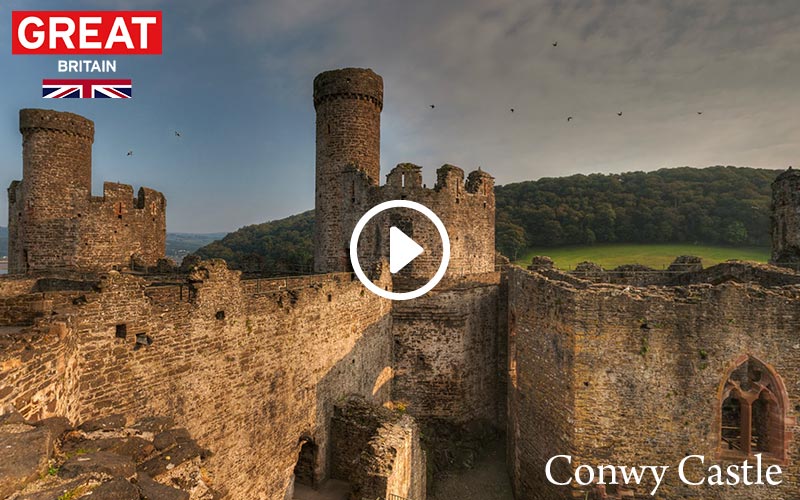 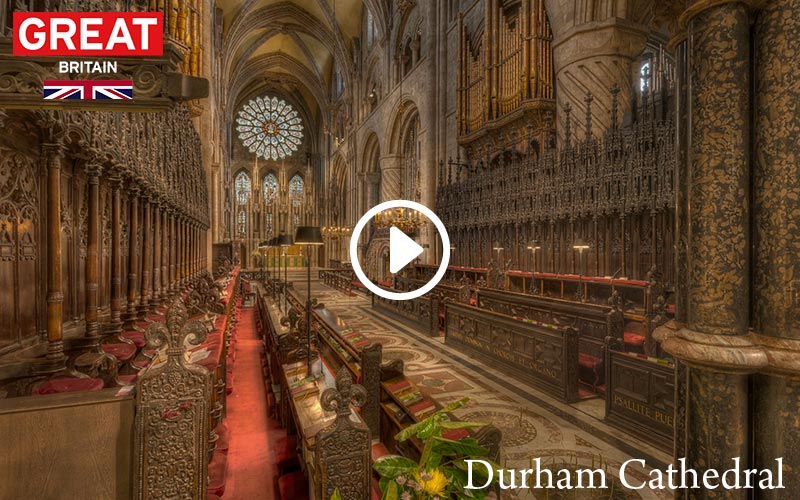 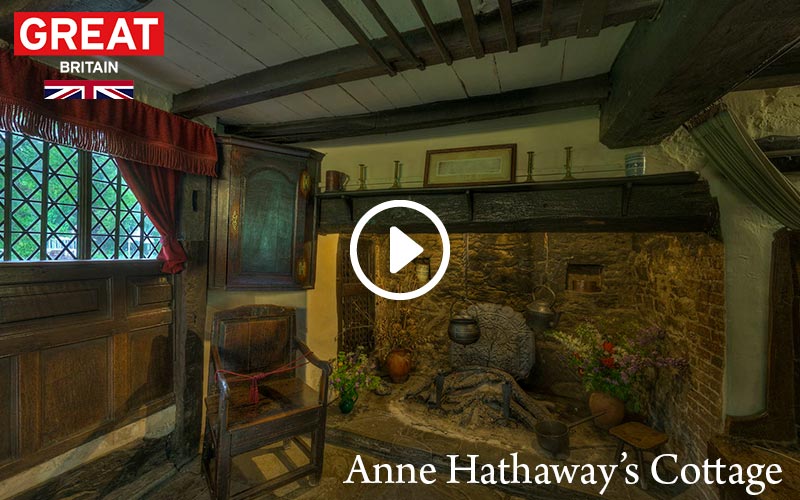 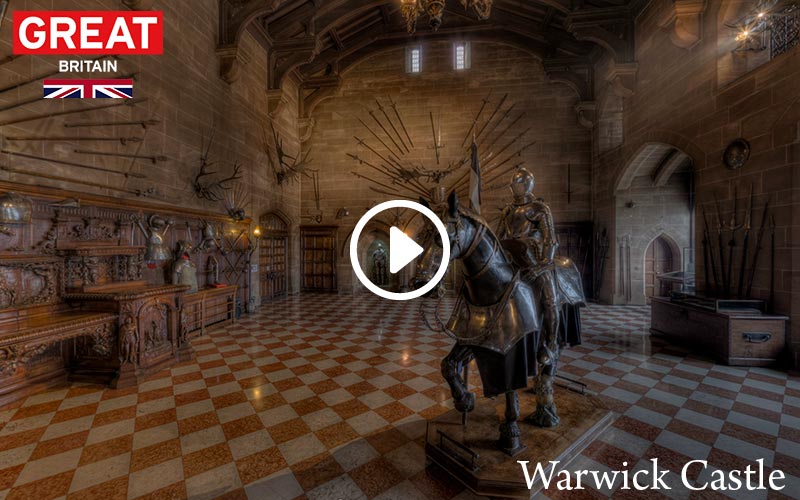